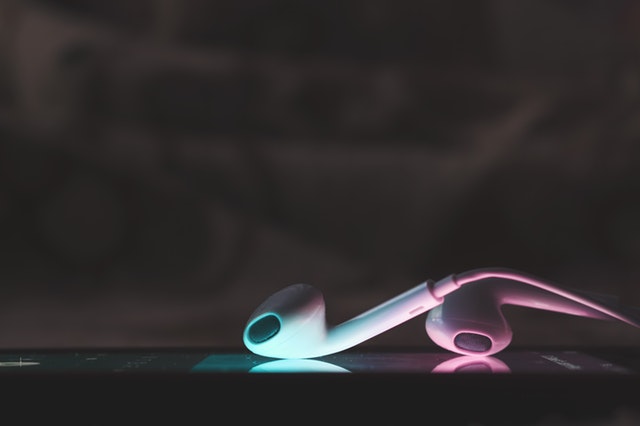 Picture this: You’re on a restaurant or a café, and suddenly you feel relaxed, the noise of the people talking around you ceases to exist, you’re focused on your table, your meal and the one who is making company. This can only be achieved when the restaurant plays nice ambient music, a relaxing one that lets you be at peace, of course most of similar places play Bossa Nova, the right genre to let yourself go an live the moment.

But how can a genre so calm be that good? Where did it come from? Well, keep reading to find more about the origins of Bossa Nova, a genre so good that you’ll love to listen to it even while doing your lawn care.

The Bossa Nova is one of the most popular Brazilian music genres and it’s recognized as one of the most important branches of latin jazz along afrocuban jazz. It started by mixing some of the characteristics of street samba known to be loud and joyful, but on a refined way in order to make it more calm. While refining it, some chilled harmonies came to light, even when they had a strong connection with post-war American music; the Brazilian root was the most influent factor.

One of the least expected origins of Bossa Nova lays on the Greek tragedy of Orpheus. It was 1956 when Tom Jobim and Vinícius de Moraes worked together for the first time in order to compose the sound track of Orfeu da Conceição, an adaptation of the Greek tragedy where they come up with the theme Se todos fossem iguais a você one of the first songs that made the genre come to light.

After those releases, Rio de Janeiro came to host constant reounions of incredible composers on its neighborhoods of Copacabana and Ipanema. Among those musicians, there were Carlos Lyra, Sérgio Ricardo, Chico Feitosa and later on, João Gilberto, this last one is considered to be the most important musician in the Bossa Nova movement.

João Gilberto took part on the recording of the album Canção do amor demais, in 1958 and on that same year, he released a single that had one of the most praised classics of the album Chega da Saudade, written by Tom Jobim and Vinícius da Moraes and an original song called Bim Bom.

Some considered these themes to be out of tone for the fact that the arrangements played were too complicate to be played, other artists even used orchestras to make them, but the genre was gaining popularity. It all evolved when Juca Chaves released his theme Presidente bossa nova and the genre was named. The name became popular rapidly, not only in Brazil, but in Latin America and even the United States thanks to Stan Getz and Charlie Byrd.

Bossa Nova is the best genre to chill out to. Songs like Garota de Ipanema have appeared in many movies and series, and you’ll love to have it on your favorite playlist.